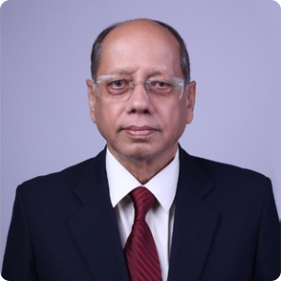 Seth is a retired IAS Officer with administrative experience of more than 41 years. He retired in June 2015 after serving for four years as the Cabinet Secretary of the Government of India, the highest position in civil services. Thereafter, he was appointed Chairman of the Public Enterprises Selection Board. In a varied and distinguished career, his past assignments include postings in the Ministry of Commerce, the Permanent Mission of India to the United Nations at Geneva (dealing with GATT / UNCTAD) and the Ministry of Textiles. Earlier, in Uttar Pradesh, he served as Principal Secretary - Rural Development, Special Secretary - Industries, Divisional Commissioner of Kumaon Division (Nainital), and District Magistrate, Lucknow.

Seth does not hold directorship of any other company.