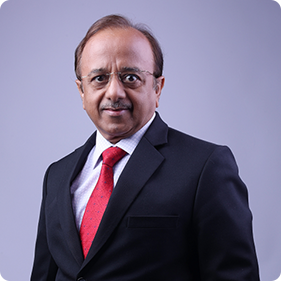 Hemant Bhargava (62) has been appointed as a Non-Executive Independent Director on the Board of ITC effective December 20, 2021.

Bhargava is a retired executive. He is a Masters in Economics and has also studied Masters in Financial Management from the Jamnalal Bajaj Institute of Management Studies.

Bhargava joined the Life Insurance of Corporation of India ('LIC') as a Direct Recruit Officer in 1981 and retired as its Managing Director in July 2019. During his long tenure of 38 years, he worked across diverse set of roles both in India and abroad, building multi-dimensional experience in different capacities, especially in Marketing, International Operations and new ventures. He was the first chief of LIC International Operations SBU, besides being instrumental in setting up LIC Cards Services Limited. His tenure as Managing Director (and also as Chairman in-charge from January to March 2019) of LIC was marked by his creative leadership with new ideas enriched by the extensive experience gained in overseeing several functions including Marketing, Finance, Personnel, Investments, Alternate channels etc. He also served on the Board of the Company from July 2018 to August 2021.

Presently, Bhargava is on the Boards of Larsen & Toubro Limited and The Tata Power Company Limited.