The global economy remained lacklustre in 2015 with growth slowing down to just 3.1% compared to 3.4% in 2014 (as per latest IMF estimates). This marks the slowest pace of expansion since the global financial crisis in 2009 and the fourth successive year that the global economy has grown at a rate lower than its long-term average of 3.6% p.a.

The Indian economy also witnessed another challenging year growing by 7.5% in real terms during the first nine months of 2015-16 representing a marginal improvement over 2014-15 (7.2%). However, there was a marked decline in Nominal GDP growth, which stood at 8.1% for the period April 2015 to December 2015 as compared to 11.4% for the corresponding period in the previous year. Other economic indicators also suggested tepid performance across consumption, private investments and exports which have contracted significantly against the backdrop of a soft global demand environment. The performance of the Industry sector also remained subdued as reflected by the Index of Industrial Production (IIP) which grew by just 2.6% during the period April 2015 to February 2016. This was also reflected in the performance of capital markets as well, with the Sensex declining by 9% during the year (after rising 25% in FY15), reflecting the sluggish business environment, slower than expected progress on the reforms agenda and muted growth in corporate earnings.

Given the macro - economic scenario, the business landscape in the Company's operating segments was rendered extremely challenging during the year in the wake of unprecedented pressure on the legal cigarette industry due to the cumulative impact of steep increase in taxation and regulatory pressures, sluggish demand and price deflationary conditions in the FMCG space, and start-up costs relating to new products/categories especially in the non-cigarette FMCG segment. The business environment in the Hotels industry also remained challenging with the overhang of excess room inventory exerting pressure on pricing apart from which the Business had to absorb the gestation costs of new properties. Agri exports from India were impacted during the year due to higher crop output and steeper currency depreciation in competing origins. The Paperboards, Paper and Packaging segment also had to contend with a weak demand and pricing environment.

For the year ended 31st March, 2016, the Company has declared a Dividend of 8.50 per share (including a special dividend of 2.00) per ordinary share of 1/- each (previous year 6.25 per share) and has also recommended issuance of 1 bonus share for every 2 existing ordinary shares held by Members on record date. 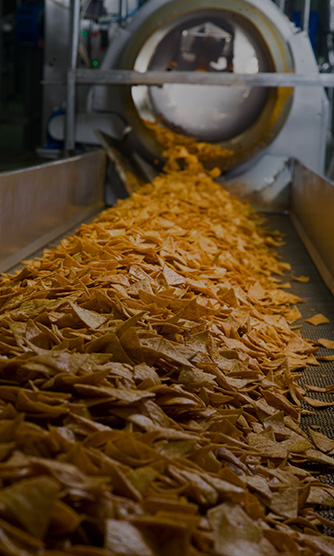