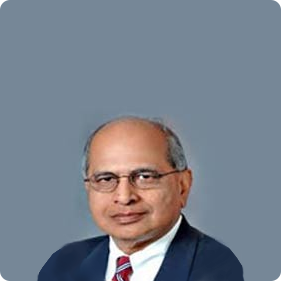 Arun Duggal (76) joined the ITC Board as a Non-Executive Independent Director effective September 15, 2014.

Duggal, a Mechanical Engineer from the Indian Institute of Technology, Delhi ('IIT Delhi'), and an MBA from the Indian Institute of Management, Ahmedabad ('IIM Ahmedabad'), is an international banker with global experience in financial strategy, M&A and capital raising. His professional career includes 26 years with Bank of America ('BoA'), primarily in the USA, Hong Kong and Japan, with his last assignment as Chief Executive of BoA, India, from 1998 to 2001. He was the Chief Financial Officer of HCL Technologies Limited, India, from 2001 to 2003. He has also been the Chairman of the American Chamber of Commerce, India, and on the Board of Governors of the National Institute of Bank Management.

Duggal is involved in several initiatives in social & educational sectors and is founder of FICCI's 'Women on Corporate Boards' Programme, the 'Centre of Excellence for Research on Clean Air' at IIT Delhi, and the 'ESG Centre for Research and Innovation' at IIM Ahmedabad. He is recipient of Distinguished Alumnus Awards from IIT Delhi and IIM Ahmedabad.

Duggal is the Chairman & Independent Director of ICRA Limited and Non-Executive Director of IIT Delhi Endowment Management Foundation, amongst others.