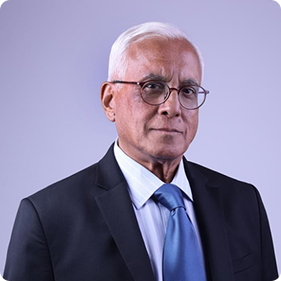 Anand Nayak (71) joined the ITC Board as a Non-Executive Independent Director effective July 13, 2019.

Nayak is a Post Graduate in Personnel Management and Industrial Relations from XLRI, Jamshedpur, from where he graduated in 1973. He joined ITC the same year and served for more than 42 years until his retirement in December 2015.

During his long tenure with the Company, Nayak held various portfolios and worked across several businesses as well as at Corporate Headquarters where he headed the Human Resources Function from 1996 to 2015. He also served on the Corporate Management Committee of ITC for over 18 years from 1997 to 2015. He was also responsible for overall management of Social Sector initiatives under the CSR agenda of ITC and mentored the Mission Sunehra Kal team in crafting enduring sustainability solutions for rural India.

Nayak does not hold directorship of any other company.